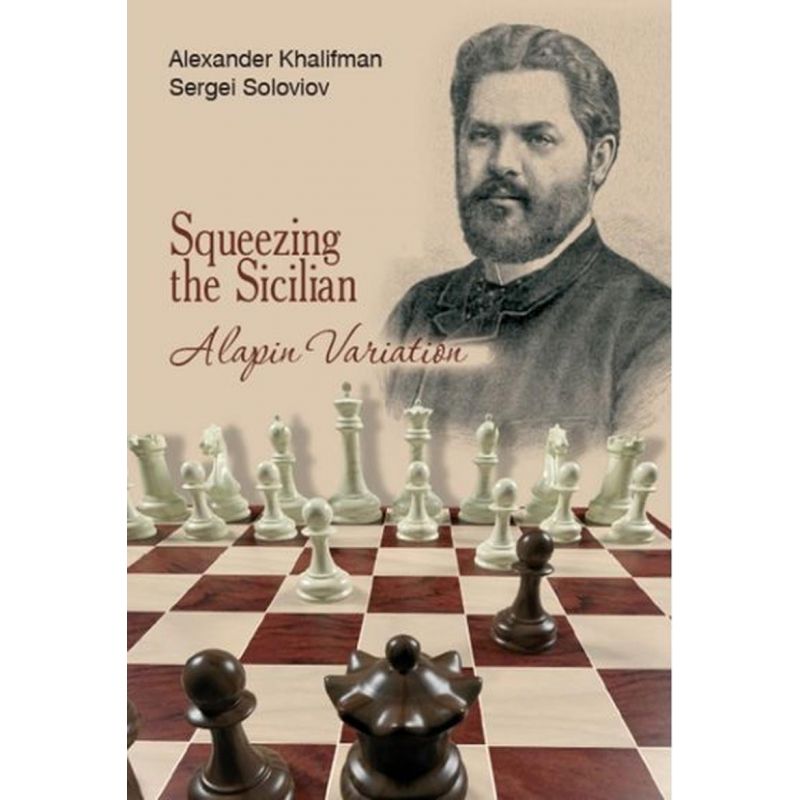 In the Alapin System White's strategic idea is extremely simple. He prepares to advance with d2-d4, to build a solid pawn centre and then dictate the play. He will have to pay for this with the fact that his queen's knight has been deprived of the best square for its development, but it may have other suitable squares (in many variations this will be not the d2-square but a3).

Secondly, it very often happens that after d4 cxd4 cxd4, White's queen's knight still gets access to its best square on c3. The modern evaluation of this system is that Black has comfortable enough lines in which he can obtain an acceptable game.

The authors try to prove that not all of these lines are equally good.

“To utilize the Giuoco Pianissimo successfully, a club player needs only to master the general ideas of this setup, without overloading their brain with hundreds of variations. At the same time, they find themselves in the pleasant company of the world’s elite, and may even pick up recommendations to improve their opening from top grandmasters. Of course, such interactions will bring an amateur some concrete benefits in the opening, but more importantly it will increase their understanding of the game as a whole, because they will start to learn from the games of high-level players, with a vested interest!” ~ Alexander Kalinin & Nikolai Kalinichenko

The Ruy Lopez is one of the most important chess openings, hugely popular with amateurs and masters alike. Black players allowing the Ruy Lopez main lines are usually condemned to passivity, defending a slightly worse (though solid) position for as long as White chooses this situation to continue.